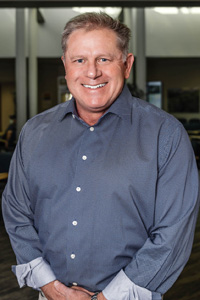 Effect of Cascade System on ACL Autograft Healing: An MRI and Clinical Evaluation.